Powered by Julie Cymek’s sultry, commanding vocals and electrifying stage presence, Sweet Leda knows how to get the party started! In fact, Lou Plaia (co-founder of Reverbnation) describes them as “the highlight of every festival they play.” With its rich blend of new school funk, psychedelic rock, soul and pop, Sweet Leda’s heartfelt original music can best be described as a female-fronted, soul-based, Zeppelin meets Chili Peppers! Sweet Leda’s sophomore album Let It In captures the live and raw essence of what can only come from years of steady gigs, blood, sweat, and a few tears. To capture this essence, the band recorded all together in one room, tracking analog to 2” tape. What came out of the process is an intimate, in-your-face, edgy sound that exemplifies Sweet Leda live, and at their best. Let It In was recorded and engineered at WrightWay in Baltimore by IRKO (Jay-Z, J Lo, Pitbull, Talib Kweli), mastered by Brian Lucey (Black Keys, Arctic Monkeys, Beck, Dr John), and produced by Sweet Leda’s very own “fifth Beatle,” Stephen Joseph Antonelli, who also produced and recorded the band’s first album, Need The Music.
The band is currently back in the studio working on their third release, which will feature regular collaborators Ron Holloway on sax and Word on vocals and percussion. Among the band’s many milestone achievements are: four Tri State Indie Music Awards; Best Emerging Artist DC/Baltimore in The Deli Magazine’s reader’s poll; sharing the stage with bands like Galactic, 311, and Jefferson Starship; performing at festivals with the likes of Citizen Cope, G Love, Cake, Live, Lake Street Dive, and Tedeschi Trucks; multiple song placements in TV and film including the end-credit title track for the feature film Lovely Molly by Ed Sanchez (Blair Witch Project); being hand-picked by Allman Bros. drummer Butch Trucks to open for his band at the Roots Rock Revival Masters Camp; and repeat performances at Summerfest in Milwaukee.Sweet Leda regularly features tenor-saxophonist Ron Holloway who is listed in the Biographical Encyclopedia of Jazz where veteran jazz critic Ira Gitler described Holloway as a “bear-down-hard-bopper who can blow authentic R&B and croon a ballad with warm, blue feeling.” Holloway has worked with the likes of Susan Tedeschi, Dizzy Gillespie, Gil Scott-Heron, Little Feat, and Root Boy Slim. He is currently a member of The Warren Haynes Band in addition to fronting the Ron Holloway Band.

Send Newsletters to your fans from ReverbNation.com 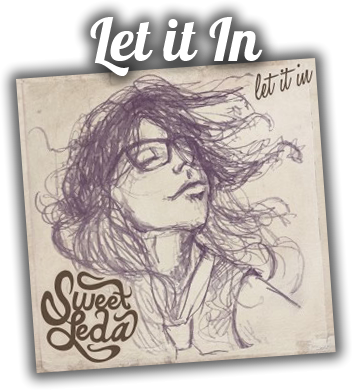 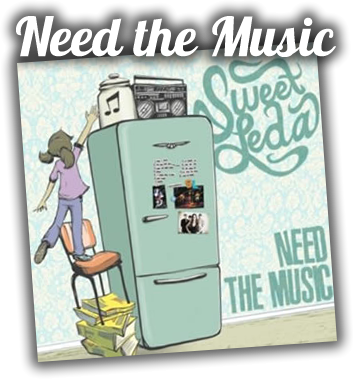 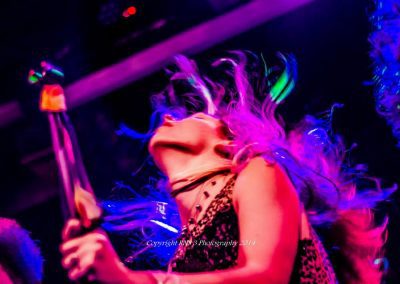 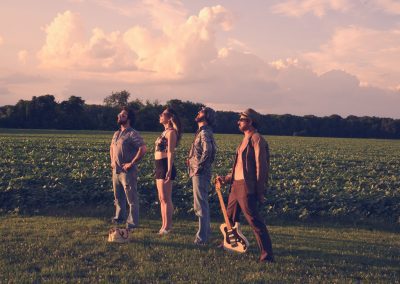 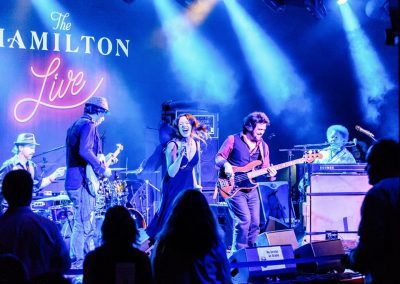 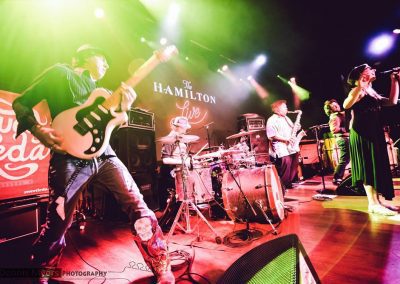 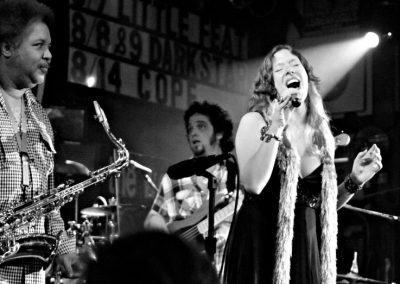 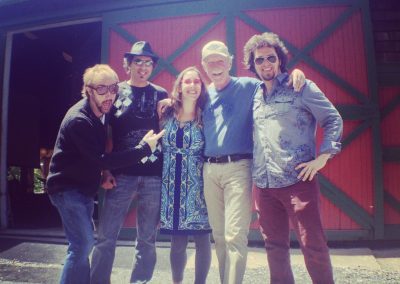 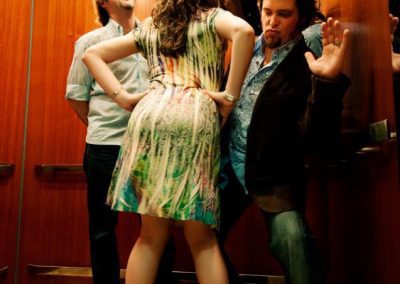 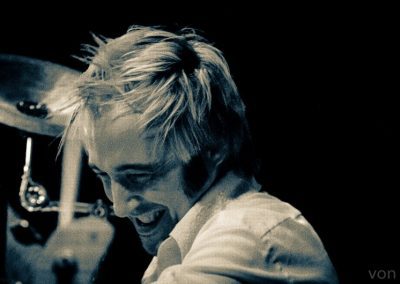 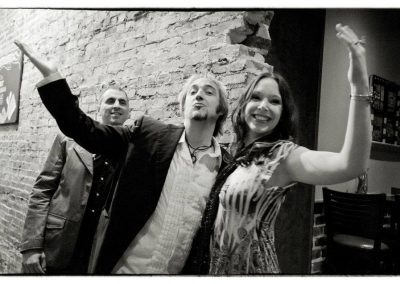 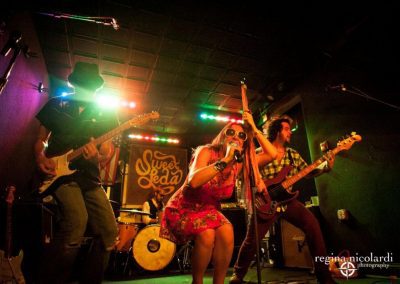 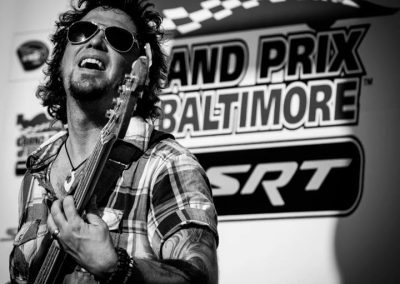 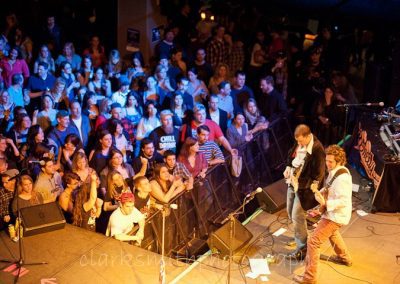 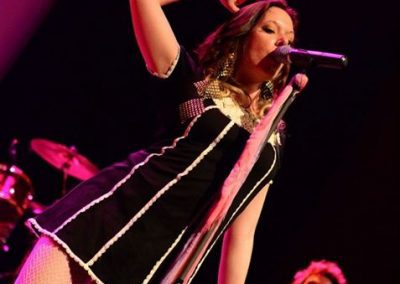 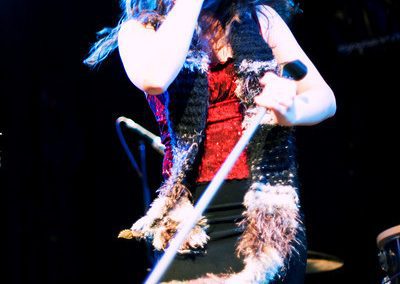 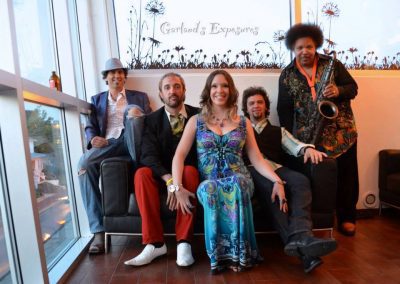 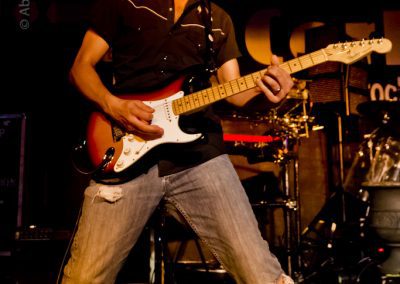 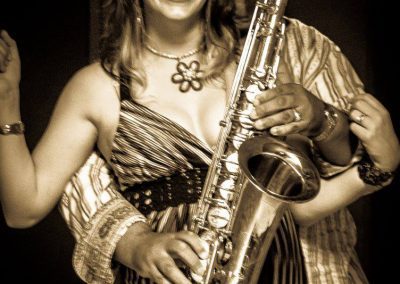 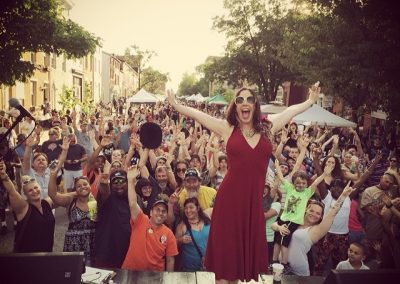 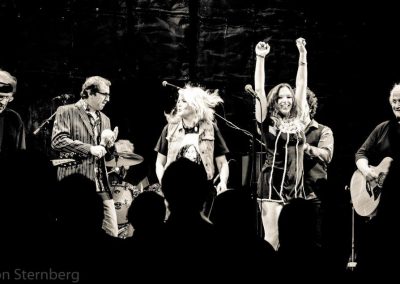 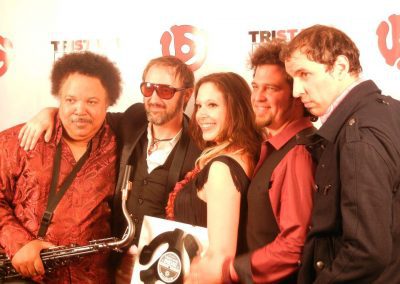 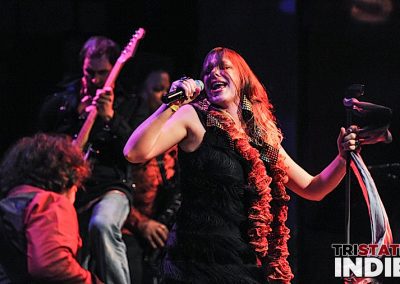